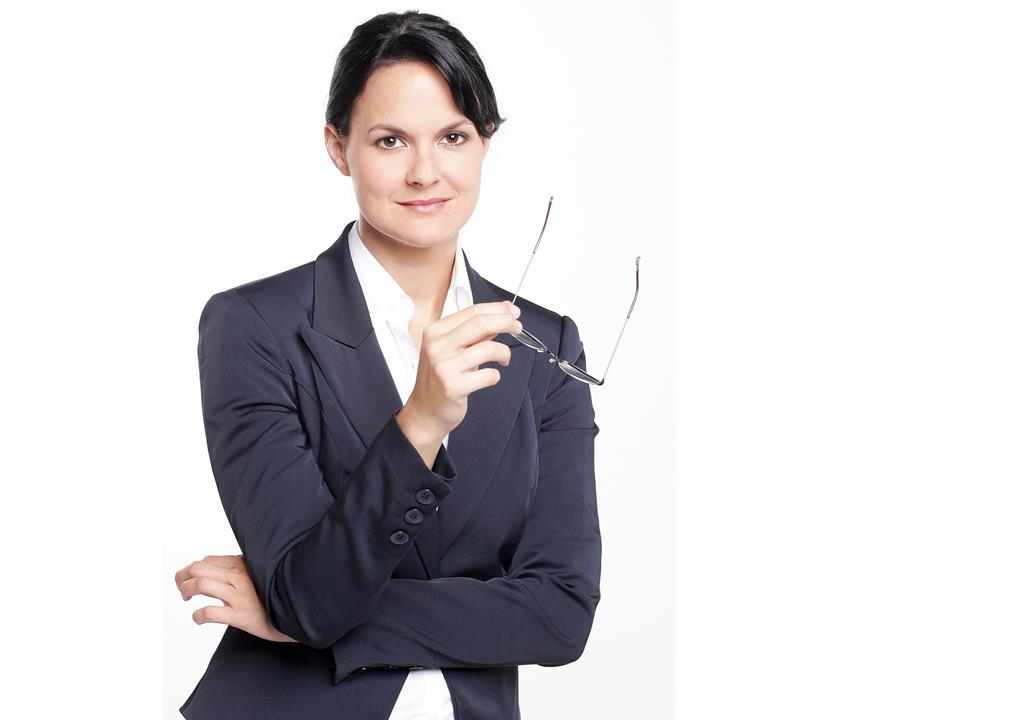 You might have looked at the title of this post and thought, “Well, that’s easy. A professional is the one who sells the most product or service.” If that was your response, you would not necessarily be correct—at least by my definition. Let me explain.

Before starting my own professional development company, I enjoyed a successful career in sales and marketing in both the telecommunications and healthcare sectors of the market. However, in spite of the financial success I enjoyed early on, it wasn’t until later that I completed my evolution from successful “sales person” to successful “Sales Professional.”

Ironically (Life is full of irony!), I became a true Sales Professional as a result of the fateful decision I made to leave my then current career as a Director of Sales and Marketing for a hospital chain based in Tennessee and pursue my dream of becoming a professional speaker and workshop facilitator. My friend, Jim DeMoux, was starting a new professional development business and asked me to join him in his venture. After discussing his offer with my wife and getting her support, I agreed to take the plunge.

When you start a new company, job number one is to find job number one! I started working my contacts and Jim started working his. One day, Jim invited me to go with him to talk with a manager at a company he had been referred to. Since it was his contact, he took the lead in our meeting.

Once introductions were made and pleasantries exchanged, Jim began to ask our new prospect questions. Well, there was nothing new about that for me. I had asked questions of prospective customers numerous times. What was different was both the breadth and depth of Jim’s questions. You’d have thought (I thought) that he was preparing to write a book! After about 40 minutes (I’m not kidding!), Jim finished his questioning by asking the prospect, “Is there anything else?” The prospect responded by saying, “No, I think that is it.”  A couple of moments passed, and I was preparing to get up from my seat, when Jim asked the prospect again, “Is there anything else?” I about lost it. I thought, “You just asked her that, Jim!” The prospect said, “No, I think we’ve covered everything.” (Little did I know at the time, but Jim had been giving the prospect a little extra time to distill the conversation, and he wanted to make sure he had the whole picture from her perspective. Wow, that Jim DeMoux was a smart man!)

Then, as if he’d just been plugged in, Jim went into consultant mode. He carefully—and quickly—reviewed all the details of the previous discussion according to his understanding from the notes he had taken. When he was through, he asked the prospect if his understanding matched her understanding. When she said “Yes,” Jim asked her if it would be all right if he went back to the office, typed up his notes, and sent her a copy. Well, the prospect seemed delighted with the suggestion.

When Jim and I got in the car to leave the appointment, he turned to me and said, “You were really uncomfortable in there weren’t you?” Trying to be polite, I said, “A bit perhaps.” He continued, “You wanted me to ‘close the sale’ a number of times during my questioning didn’t you?” I admitted that his not “closing” had made me uncomfortable.

“Wow,” I thought. I contemplated what I had just heard, and knew it was true. I now understood very clearly why I had lost important sales during my career. My focus had often been on meeting my sales goals—closing a sale at the first “sign” of receptiveness to my sales pitch. Jim’s focus was 100% on first understanding and then on meeting the customer’s exacting needs with regards to professional development training for her staff.

Jim followed up as he had promised, and we procured a large contract for professional development training! I now refer to my first sales call with Jim as my “Ph.D. level course in Professional Selling Skills.”

“People buy for their reasons—not yours.”   -Hank Trisler

Not too long ago, a Fortune 500 company, that I have done a lot of work for over the years, contracted with me to interview three finalists they were considering for a very important sales role within their organization. Because of the many sales and marketing workshops I had delivered to their employees, they were confident that I could identify, and recommend to them, the best candidate.

When I arrived, I was taken to a spare office they had to conduct my interviews. As I quickly surveyed the room, I saw something that would help me determine which candidate was the best “Sales Professional.”

The first candidate arrived for his interview. Once he was settled, I asked him to tell me about his sales experience. When he was done, I picked up the stapler from the desk in the office and said, “Catch,” as I tossed it to him. I then said, “Sell me that stapler.”

His face flushed, and I could tell he was nervous. He took a few moments to gather his courage, and then he launched into his presentation. “Mr. Swain, you need this stapler. This is the finest quality stapler on the market today. Everyone is buying one—or several—of these…” Although I politely played along with this man, his interview was actually over after the first five seconds of his presentation.

Candidate two arrived and, unfortunately for her, she tried to sell me the stapler with basically the same approach candidate one had used.

Now I was getting nervous. I thought, “What if none of these candidates are good? How am I going to tell my customer that his organization doesn’t know how to identify good Sales Professionals?”

Then candidate three arrived. When preliminaries were out of the way, I tossed him the stapler and repeated my instructions. This guy didn’t appear nervous at all. He gave a slight grin as he took a few moments to prepare his approach. Then, he began his presentation. “Mr. Swain, I understand you are in the market for a stapler—is that right?” I told him I was. He then began to flesh out his understanding of my—his customer’s—needs through a series of carefully prepared questions. I began to smile myself, as I became more and more impressed with this man’s understanding of the professional selling process. He got it! In fact, he was expert at it!

It was an honor to recommend candidate three to my customer for their important, new sales position, because I knew he would help them achieve their company goals.

To this day, I still cringe, when I hear people brag about their sales people with statements like, “He can sell ice cream bars to Eskimos” (Offensive both to “Sales Professionals” and to the indigenous peoples of the northern latitudes). Such approaches to selling have given an honorable profession (Sales Professional) a very negative stereotype. In fact, most people do whatever they can to avoid interacting with “sales people.”

A true “Sales Professional” would never sell something to a prospect that he or she didn’t need. They know that would undermine their credibility as a trusted advisor and destroy any possibility of a long-term relationship. Sales Professionals take a long view. They know that by earning trusted advisor status with their customers by faithfully addressing wants and needs—whether by selling them useful products and services or by referring them to other trusted resources—they are creating a lifetime of good will which will lead to repeat business and additional income.

Over the years, I have used the sales wisdom I gleaned from my association with Jim DeMoux to enhance the sales and marketing workshops I have created and delivered through my company, Daily Renaissance, LLC. Most importantly, I have used that wisdom to better serve my customers as a true “Sales Professional.”

2 thoughts on “Are You a Real Sales Professional or Merely a Sales Person?”