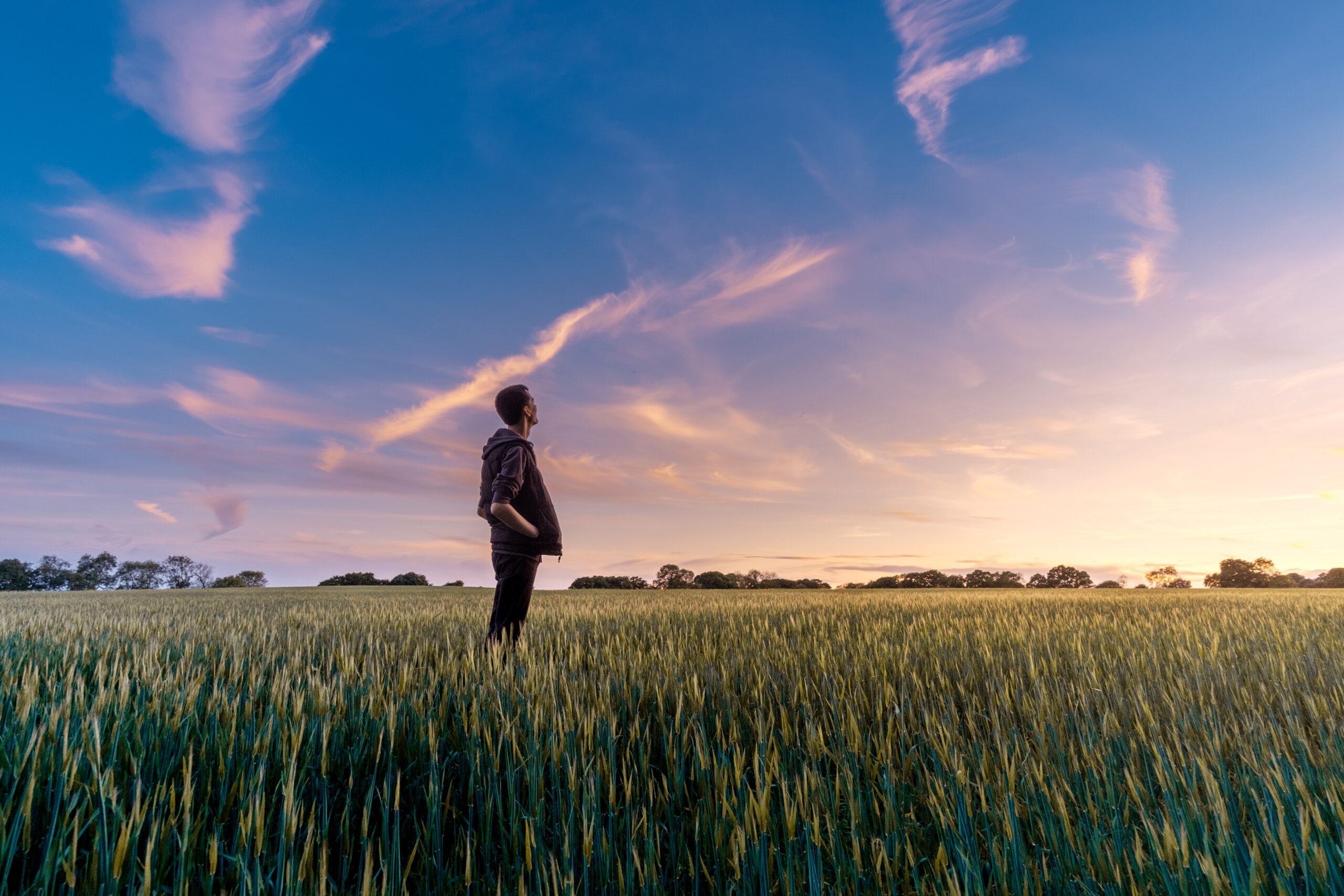 Years of experience working as a manager, coach, speaker, and facilitator have taught me some really important lessons about life and living. Today, I’d like to talk with you about one of those lessons. It has to do with the word “success.”

In a recent workshop I was delivering (How to Create and Enjoy an Extraordinary Life), a successful entrepreneur and CEO spoke up during one of the general discussions and told me and the participants that no matter what level of success he had achieved in the business world (he had created and run several, multi-million-dollar companies), he could never make his father happy. His dad’s only and perennial question was, “When are you going to return to school and earn a degree?” This man found that question maddening—as well he should!

I pointed out to this CEO, and all the participants, that such statements are really quite common—and very unfortunate. Here’s why. Such statements attempt to measure one person’s “success” by the definition of another, and that’s absurd!

The CEO participant in my workshop had come from a family of academics. Many of those folks considered scholarly knowledge and formal degrees the mark of success. Obviously, my CEO friend has a different definition of success—hence the disconnect.

After delivering a speech a few years back, I was approached by a young man who had been in the audience. He thanked me profusely for validating his profession. I asked him to explain. He said that when I had talked about definitions of success being very personal, and that no one can determine what success is for anyone but their self, he wanted to jump up and shout AMEN! He told me that many members of his family considered him a failure in life, because he had “settled for” a career doing landscaping and yard care. They were disappointed that he had chosen “manual labor” for a career instead of a “more prestigious” office job. Ironically, his company was growing, he was hiring more employees, and he was making a whole lot of money!

If you want to be truly miserable, try to live your life according to someone else’s definition of success. Their definition might work for them, but it will never work for you. Much discontent and unhappiness in this world comes from people trying to live according to the expectations (definitions of success) of others.

As a young man, and an avid public speaker, one of my heroes was Earl Nightingale, who was a famous professional speaker. After hearing his famous speech, “The Strangest Secret,” I was never the same. It literally transformed my outlook on life. (Incidentally, that speech sold over a million copies—on records and tapes!) I adopted Earl Nightingale as my personal mentor. I listened to his audio programs, I read his books, I corresponded with him, and I even got to meet and talk with him! Among my prized possessions is an autographed copy of his book, “This Is Earl Nightingale.”

I have always been intrigued with Earl Nightingale’s definition of success:

“Success is the progressive realization of a worthy goal or ideal.”

So, who determines what constitutes a “worthy goal or ideal?” We each do—for ourselves—and only for ourselves! If you want to create and live an extraordinary life, you have to first determine what you want out of life. Then you create a plan of action to attain your goals. Finally, you work your plan.

A few years back, I ran into my high school biology teacher at a local car show. He had restored his 60s era Mustang and was participating in the show. We had a nice chat and talked about our lives. Then, he wondered aloud to me if what he had done with his life had made any real difference in the world. (I have since come to discover that such thoughts are common as we age and face our own mortality. We wonder whether or not we have done anything that has made the world better—anything that will remain after we have gone as a reminder to others that “I was once here!”).

I assured him that his efforts and his example had made a tremendous difference in numerous people’s lives, including mine. I told him that his biology class had led to my exploring the possibility of becoming a marine biologist! I told him that he was one of the most engaging teachers I had in high school. I also assured him that many other former students surely felt the same way. I went on to remind him of all the young men he had coached and mentored as our school’s baseball coach, including a couple of my good friends.

I’d like to issue a couple of challenges to all of us:

For years, my most popular speech as a professional speaker was titled: “Exploring Your True Capacity for Excellence.” I always closed that speech with a poem called “What Is Success” by Bessie Anderson Stanley. I think she sums up nicely what success looks like. (Incidentally, this poem has been wrongly attributed to other authors including Robert Louis Stevenson and Ralph Waldo Emerson…)

He has achieved success who has lived well, laughed often and loved much;
Who has gained the respect of intelligent men and the love of little children;
Who has filled his niche and accomplished his task;
Who has left the world better than he found it, whether by an improved poppy, a perfect poem, or a rescued soul;
Who has never lacked appreciation of earth’s beauty or failed to express it;
Who has always looked for the best in others and given the best he had;
Whose life was an inspiration;
Whose memory a benediction.

“Success” summed up nicely indeed—but that is only my opinion…

6 thoughts on “What Is Success?”