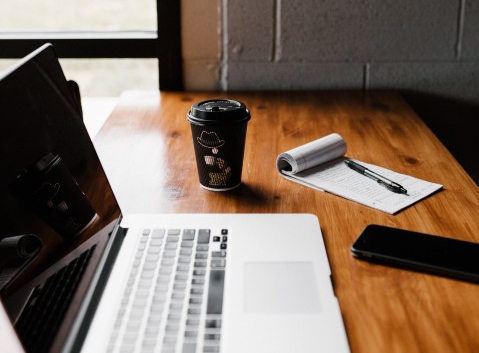 I just finished a coaching session with a new client who was downsized after several decades with his former employer. He said that even though he was the most productive and knowledgeable employee, they cut him because of how much money he was making, figuring they could replace him with a younger, cheaper worker. I asked him what, if anything, he had done so far on his job search. He told me that he hadn’t done much yet, because he was spending a lot of time on the phone with former colleagues answering questions on how to do a lot of different things.

I asked him, “What is your rate?” He looked at me with a puzzled face…

This is a question I regularly pose to people I work with. It all started years ago, when I was working with a senior scientist, who had been downsized from a major, aerospace firm. I asked him how his search was coming, and he told me that he hadn’t had a spare minute to even think about his job search, because he had been on the phone all day long—literally—with his former colleagues answering their questions. As it turns out, senior management had decided to cut people based solely on how much money they were making in order to meet share holder demands for higher returns on a quarterly basis.

So, I turned to this man and asked, “What is your rate—your hourly rate?” He looked at me incredulously and replied, “I can’t charge those guys. They are my friends. They honestly can’t do their jobs without my knowledge.” I said, “Good for you, now what is your hourly rate?”

Long story short, I helped this man figure out an hourly rate using his former compensation package as a starting point. Since the company simply could not function without his specialized knowledge, they engaged him as a consultant. He ended up working for his former employer as a consultant, on a regular basis, making more money than he had made as an employee!

I have since worked with a number of people who have become consultants to their former employers after being downsized.

It’s always admirable to see how loyal people are to former employers who let them go—but they let them go! I encourage my clients to now be loyal to their selves and their families! I guess the well-worn mantra, “It’s just business,” can be used by both parties.

So, what is your rate?