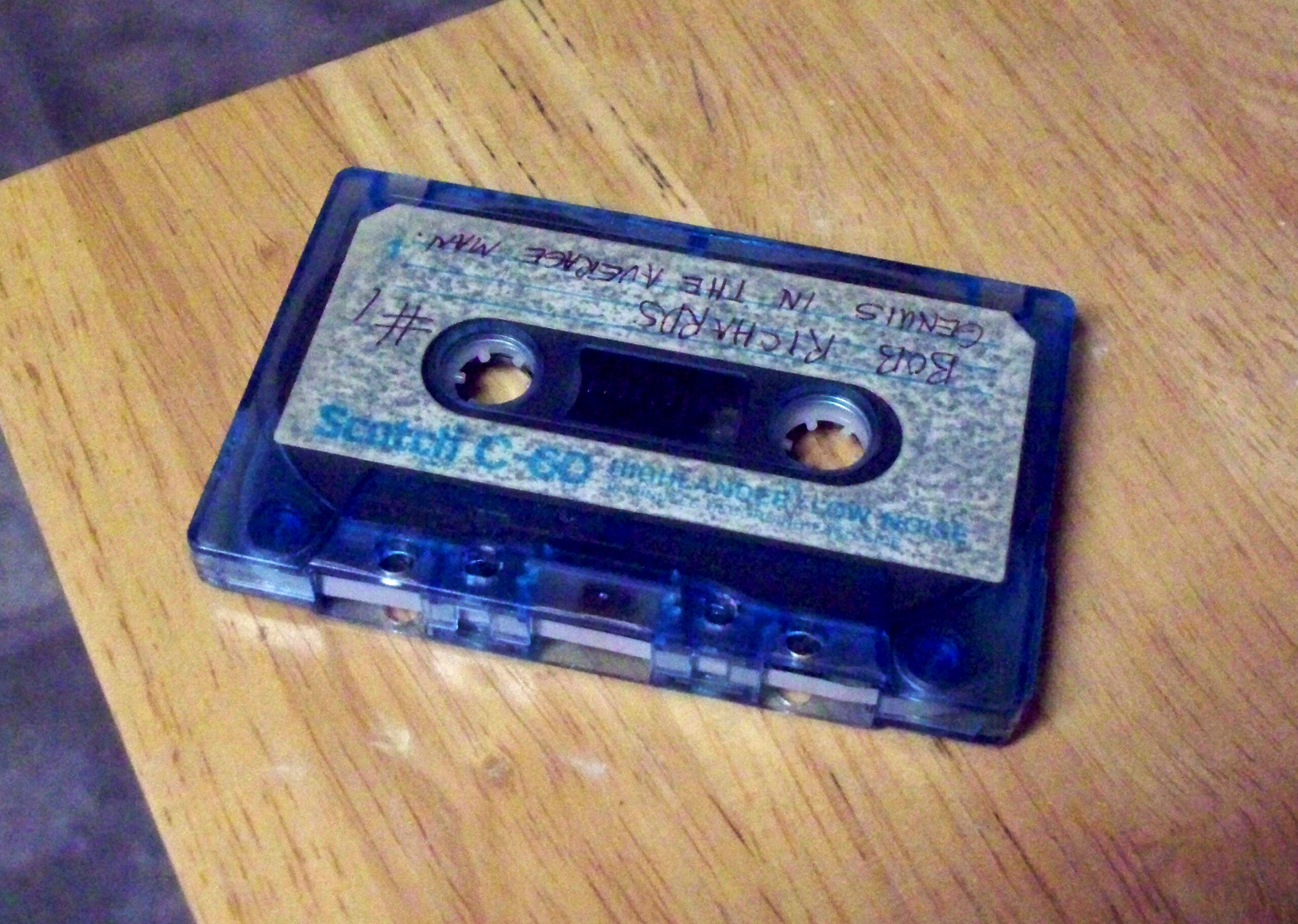 Years ago, when I first discovered “Motivational Speakers,” a friend gave me an old copy of a copy of a cassette tape (I told you it was years ago.) containing a speech that had been delivered by former Olympian, Bob Richards. It was titled, “Genius in the Average Man.” In the introduction portion of the speech, Mr. Richards set the stage with this statement:

“95% of the champions I have known in 25 years of sports coverage and competition—95% of the champions I have known—are under 5’10” and weigh 175 lbs. That means they are very average people, just like you and me. They’re average guys—the same size, the same weight. They are average guys who become motivated—they get a dream, they get a goal—and they take their average ability and go to the top. I believe there is genius in the average man.”

The core message of Mr. Richard’s entire speech was that every man and woman has the capacity and ability to do something extraordinary with their life. Something about that message touched me in a profound way—I intuitively knew it was true. I was so moved by that speech, that I listened to it again, and again…

As my professional life unfolded, I never forgot the core message of that tape, or the numerous inspirational stories, but I held more and more internal discussions with myself regarding the term “Average Man.” See, the more I studied the lives of great people I admired, and the more I observed the great people I lived around and worked with, the more uncomfortable I became with the word “average,” which smacked of mediocrity to me. As a manager, and later as a teacher, I had observed something very interesting. Let me explain.

Although I saw a lot of mediocrity, or averageness, in the ways people chose to live their lives, I also saw “greatness,” in some area or another, in every person I really got to know. These continual observations made me think that human beings may be called “average” when it comes to such things as body morphology, or chosen routines, but when it comes to their individual capacities for doing extraordinary things, that word simply ceases to work. How do you find “average” among a group of unique things? Every human being is literally a one-off model.

If we all have greatness within us, then there are some important questions each of us ought to explore:

An honest exploration of these questions could lead to major changes in the way you choose to live your life.

I will wait for future posts to tell you about some of the people I have helped work through these questions—how one person left a unfulfilling career of 25 years to become a pilot—how another person left a lucrative career as a software engineer and manager to become a restaurateur, etc. For now, I’d like to simply ask you how you feel about question number one: “Do I believe that I have greatness within me?”

Before his historic bout with Sonny Liston in 1964, where he won in an upset, 22-year-old Cassius Clay (soon to be known as Muhammad Ali) stood before reporters and said: “I am the greatest!” Many people wanted to shove that statement down his throat—and many later tried… Unfortunately, we lost Muhammad Ali last year. Well, what was he? He was arguably the greatest heavyweight fighter who ever lived. He believed he had greatness within, and the rest is history.

In his phenomenal speech, “Genius in the Average Man,” Bob Richards challenged the crowd with these compelling words:

I will close this post by asking you to seriously ponder this question: Do you believe you have greatness within you? I know you do.

Through his company, Daily Renaissance, Mark Swain teaches a workshop, and also has a speech, titled, Daily Renaissance–How to Become Your Best Self. Both the workshop and the speech have inspired thousands of people to live life at a higher level. For more information, visit: www.dailyrenaissance.net

2 thoughts on “Do You Know How Great You Really Are?”